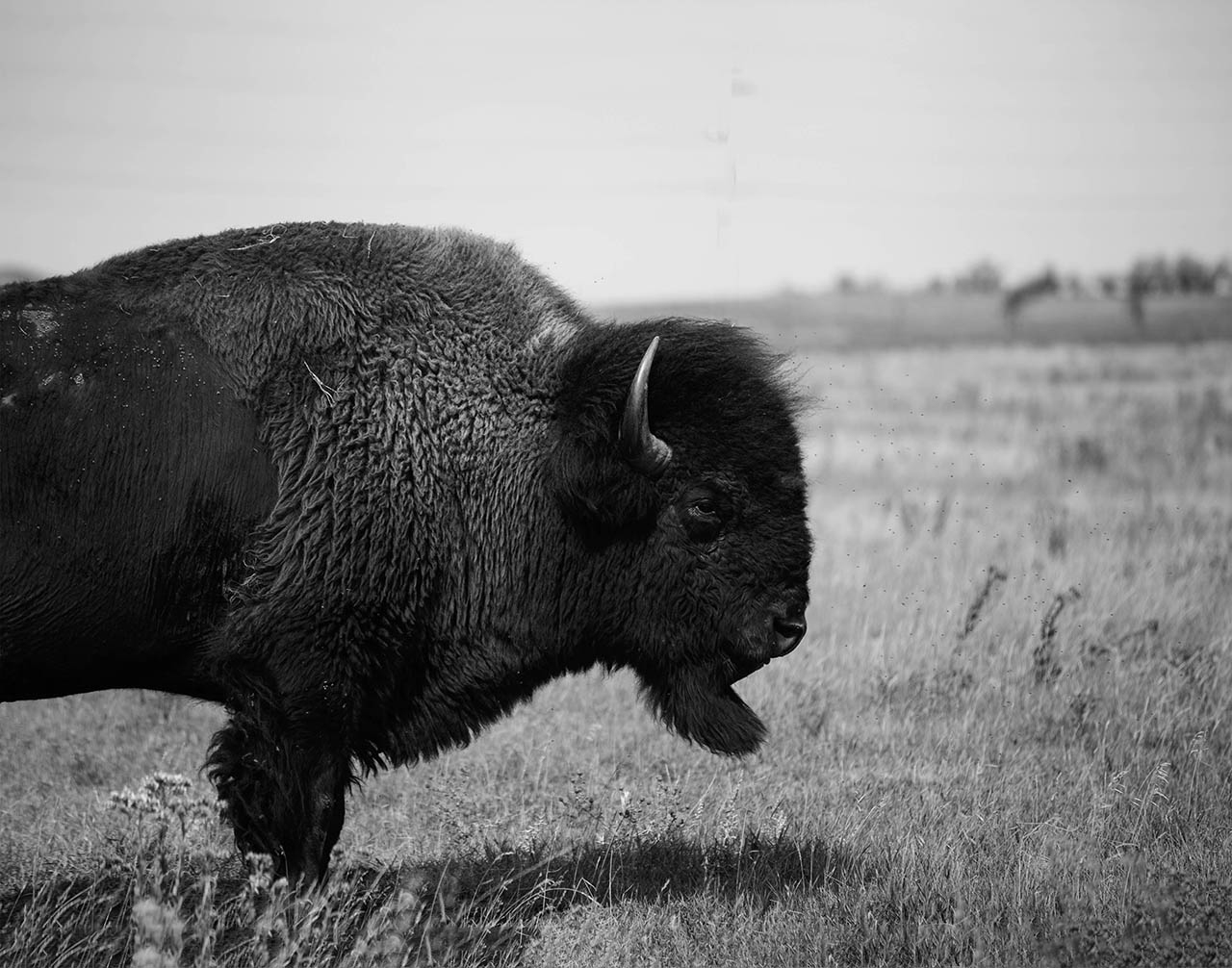 Where do we come from?

Transportation has always had a significant impact on our livelihoods. With the introduction of the horse to our people in the 1500’s, we were able to develop unique methods to more effectively and efficiently hunt, fish, gather, trade, transport goods, pack and move camp to avoid danger, as well as defend our communities and territory. In addition, the decisions we make daily looks far different today than it used to, but we have been planning for millenia. Our oral tradition has taught us valuable lessons and helped “preserve the history and ceremonies of the Tribes through a strict and sacred process.”1 Our knowledge is rooted in an understanding of the complexities of the natural world and its cycles, has been passed down through many generations, and is reflected in the decisions we make daily. In the thousands of years prior to the arrival of Europeans, we lived in diplomatic, commercially-viable and culturally-strong societies with established governments, education systems, and health care. For many centuries, each Tribe of the Three Affiliated Tribes maintained unique bands, clan systems and ceremonial bundles. While each have a unique and special history, it is our shared history that brings us to where we are today. Central to the creation story of the Mandan and Hidatsa, we were created in the Missouri River area and have always lived here. Archaeologists and anthropologists theorize that the Mandan established themselves firmly at the Heart River (translation) in 1000 A.D. For protection, economic and social prosperity, the Three Affiliated Tribes united when the Hidatsa joined the Mandan in 1600 A.D. and the Sahnish (Arikara) in 1862. Historical accounts from explorers and French traders such as Sieur de la La Verendrye (1738), Lewis and Clark (1804), and artist George Catlin (1833) recount that the Mandan “were a large and powerful nation who feared none of their neighbors”, and prospered for many years in large and well fortified villages, growing crops (corn, pumpkins and other vegetables) and developing a trade hub that brought Tribes from across the continent. As Europeans moved west along the Great Plains, the course of our history was altered forever. Not only did they massacre the bison, they brought with them devastating diseases such as smallpox (1772, 1792, 1836, 1837, and 1856) and influenza. At one time, an estimated population of 15,000 strong and prosperous Mandan were reduced to nearly 125 individuals. They also took our land. The Treaty of Fort Laramie (1851) explicitly recognized our (among other Tribes’) ancestral right to 12-14 million acres of territory that spanned areas within what is now North Dakota, South Dakota, Montana, Nebraska and Wyoming. Through repeated land grabs (from the Allotment  “Dawes” Act of 1887) by the Federal government and the BIA, this land area was eventually reduced to nearly 500,000 acres of Indian owned land. In 1870, Fort Berthold Reservation was officially designated. With the construction of the Garrison Dam and Lake Sakakawea in 1956, one-sixth of the Fort Berthold area was flooded (152,360 acres), and 70% of our road and bridge infrastructure was permanently lost. This displaced our families, destroyed sacred sites, ruined the best farmland, flooded valuable natural resources, destroyed the economy, and isolated communities that had previously been connected. Our resiliency and planning has carried us to today.

Where are we today?

Over the course of the last several decades, planning has included the development of the proposed Elbowoods bridge (early 1970’s), the development of the Community Action Programs (in 1971 with the Office of Economic Opportunity), Fort Berthold Community College (1973), TERO (Tribal Employment Rights Office in 1977), Tribal Administration building (1978), the development of 4 Bears Casino (1993) and the completion of the Four Bears Bridge (2005). The Fort Berthold Comprehensive Regional Transportation Plan is the Three Affiliated Tribes’ first community-based and leadership driven effort to think and act strategically about the role of transportation infrastructure in our future success and quality of life. Although the Tribe has a Long Range Transportation Plan (LRTP), there have been no major updates since 2006 and it didn’t include freight, air, or public transit. In addition, there has been very limited public involvement in the planning process. The proposed update for the LRTP will include a multi-modal assessment of existing infrastructure with a focus on performance, demands, future needs and projects, community input and involvement, and connectivity with off-reservation communities and services. The planning components of the Fort Berthold Plan are complex, expensive and impact a wide range of issues including the environment, the economy, jobs, health, safety, and overall quality of life. 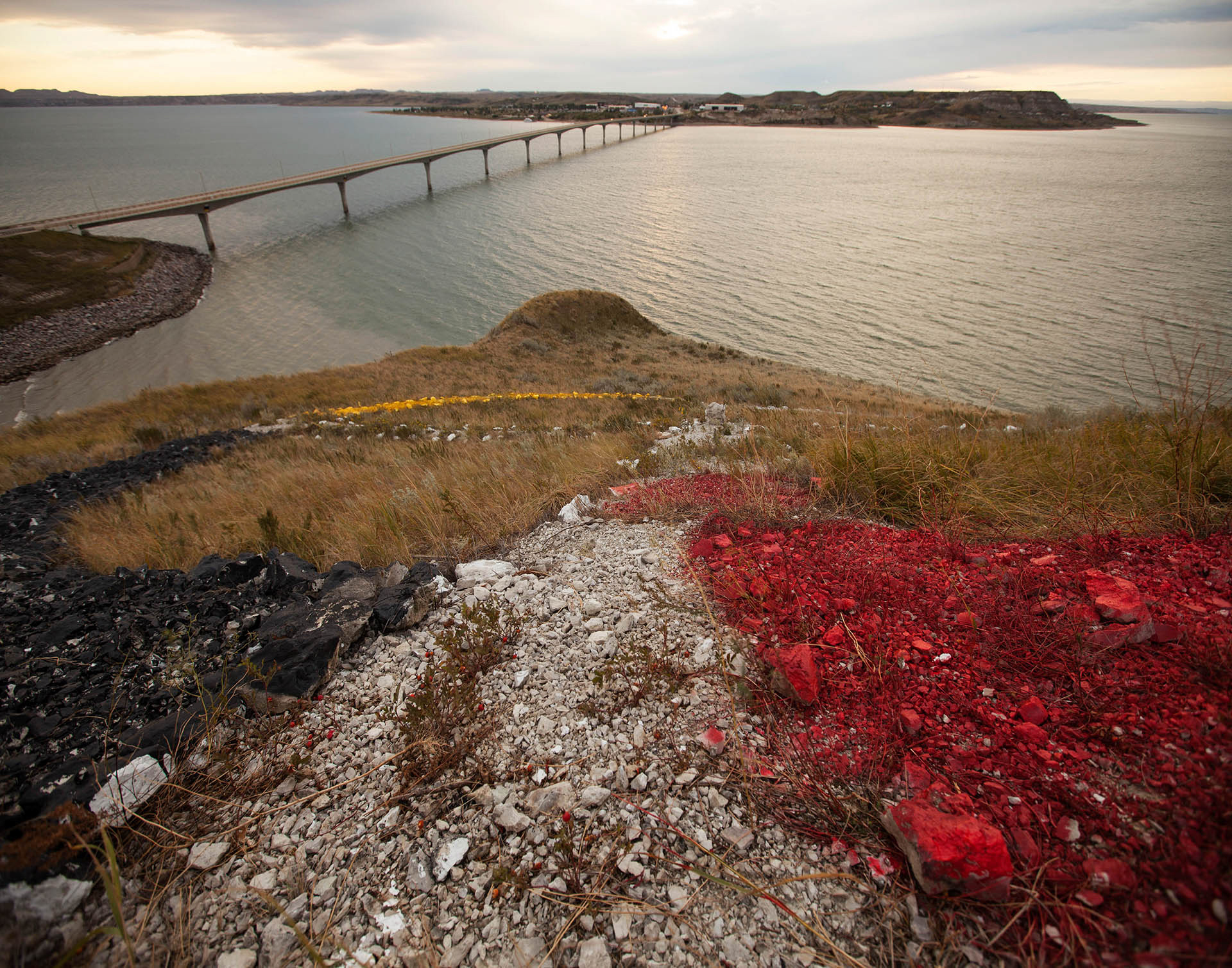 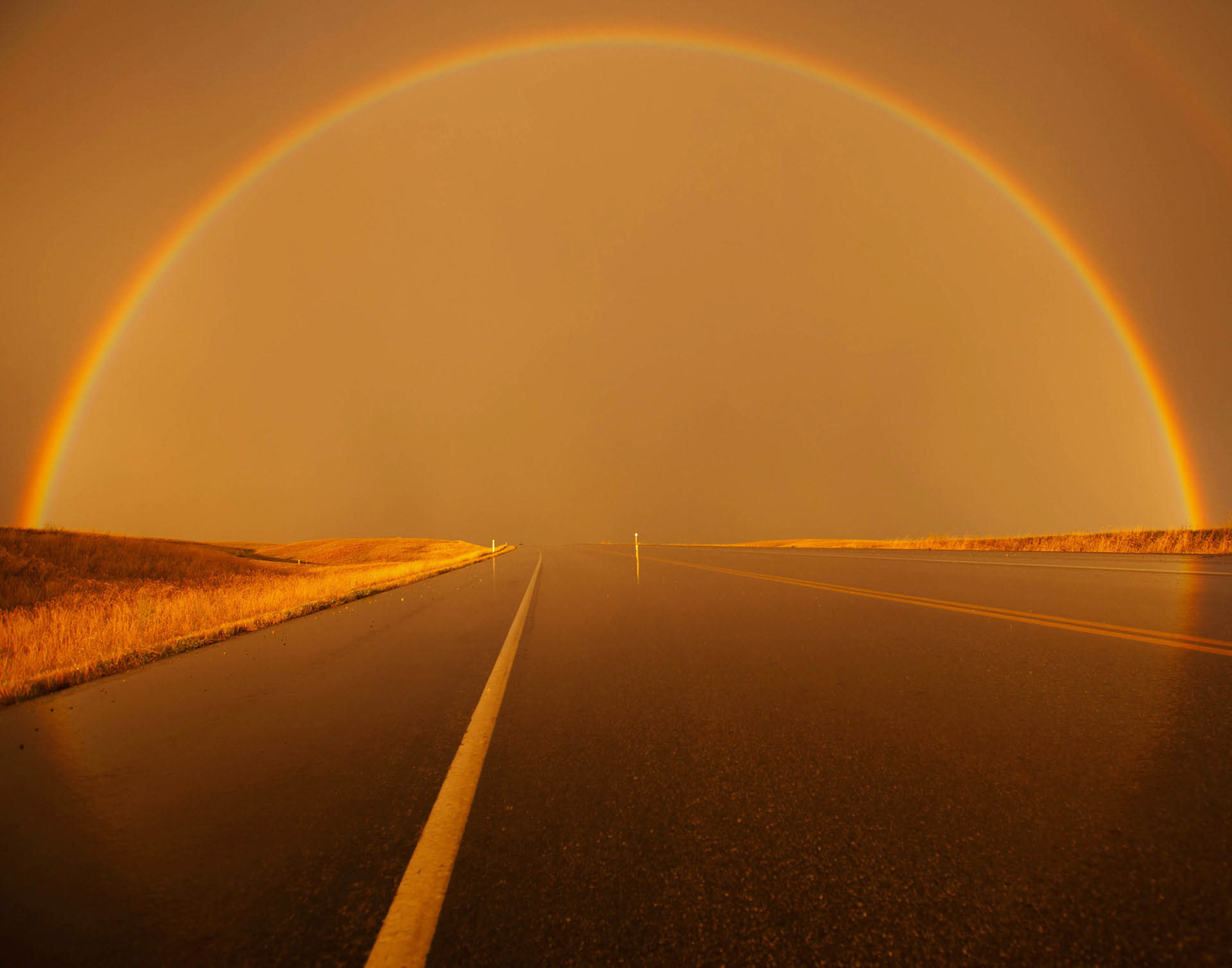 Where are we going?

The success of the Fort Berthold Comprehensive Regional Transportation Plan is dependent on community engagement, strong leadership, clear research and analysis, and a clear strategic vision. How can we plan for our future in a way that aligns with our cultural, spiritual and environmental values while ensuring a strong economy, jobs, health and education for our communities? How can we maintain our cultural values in a technological landscape that is rapidly changing with innovations such as electric cars, sustainable energy infrastructure, and drones? How can we engage the Tribal community (both off and on reservation), our youth, elders, spiritual leaders, veterans, businesses, schools, programs, neighbors as well as other stakeholders including State, Federal and County governments in a way that ensures a brighter future for our next generations?

The Fort Berthold Comprehensive Regional Transportation Plan process will take 12–16 months to complete, a process that will cultivate our vision for our communities and the Tribe for the next 7 generations. During the planning process, there will be a series of public meetings designed to provide information, identify areas of interest, areas of concern, areas of research, and a basis for future decisions and directions. Subject matter experts will be hired to assist in the research and analysis that supports rational decisions. There may not be a unanimous opinion among the Fort Berthold community about specific areas, but with good participation and engagement, there will be areas of consensus, which will be the basis for a long term commitment of resources to make Fort Berthold a safe, prosperous, culturally rich place to raise a family, have a business, and secure our future. 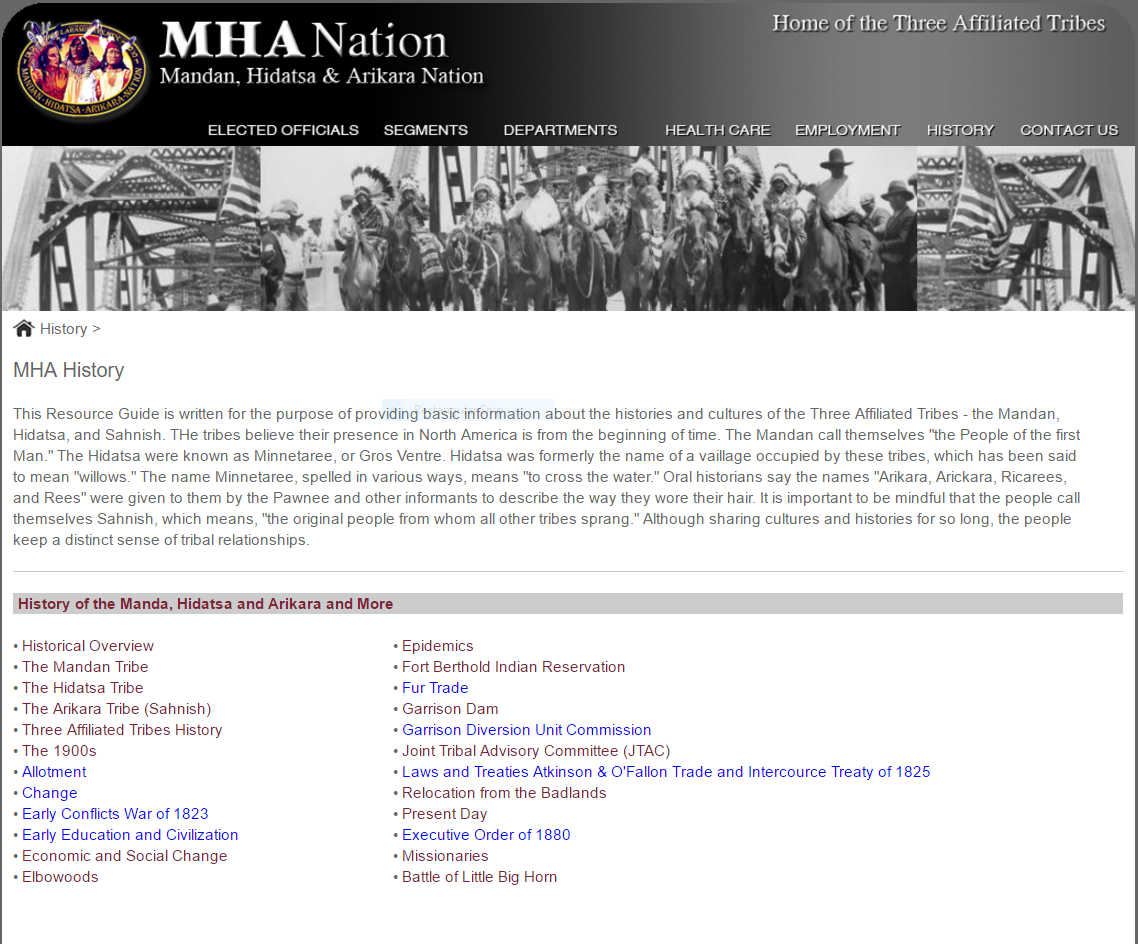 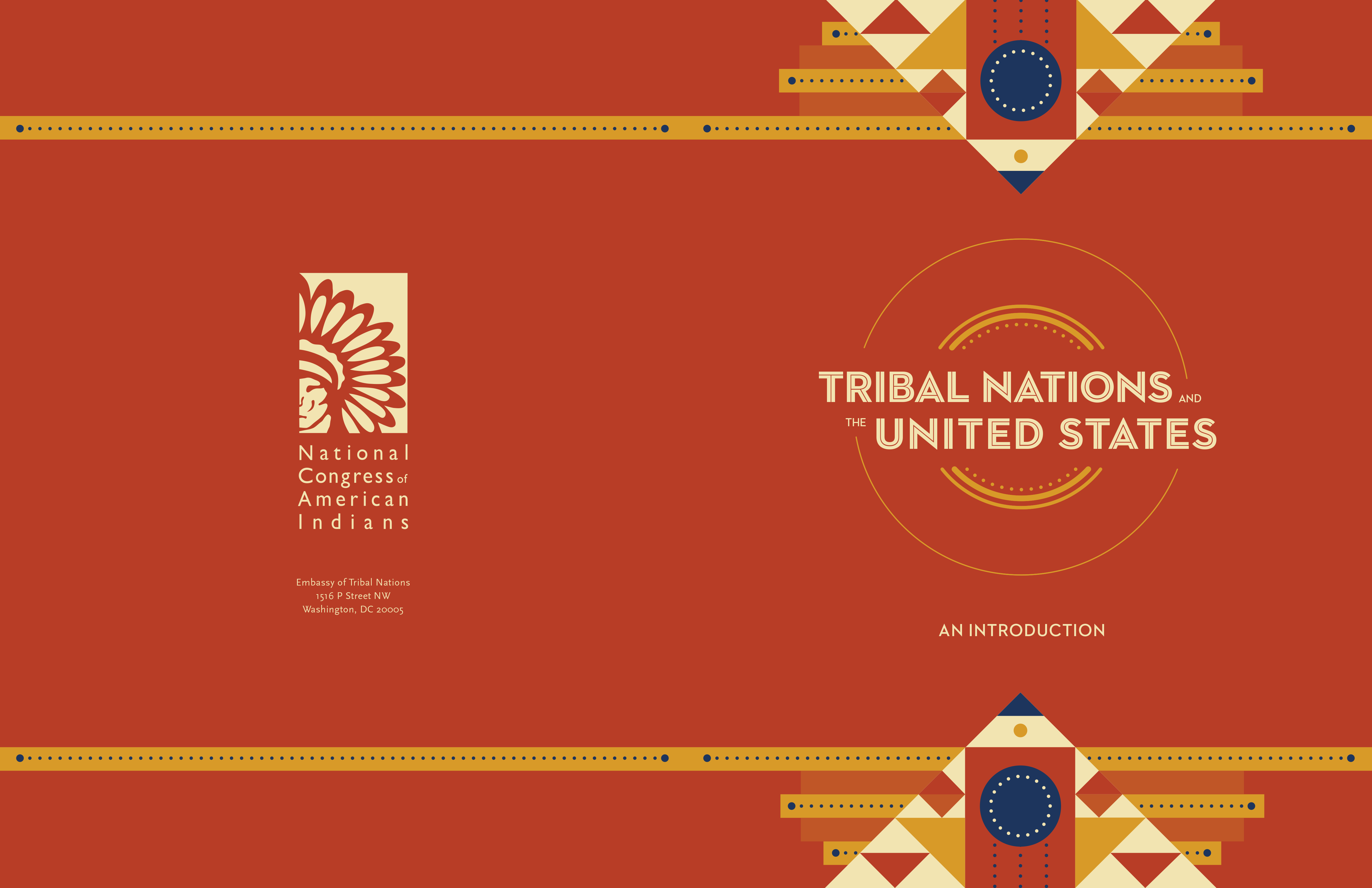 What stories do you have about where we come from? About where we are today? Where do you want us to be in 20 years?

Enter your full name, a valid email address and a detailed message in the forms just below to tell us your stories and perspectives on the questions framing this project; Where do we come from? Where are we today? Where do we want to be in 20 years?